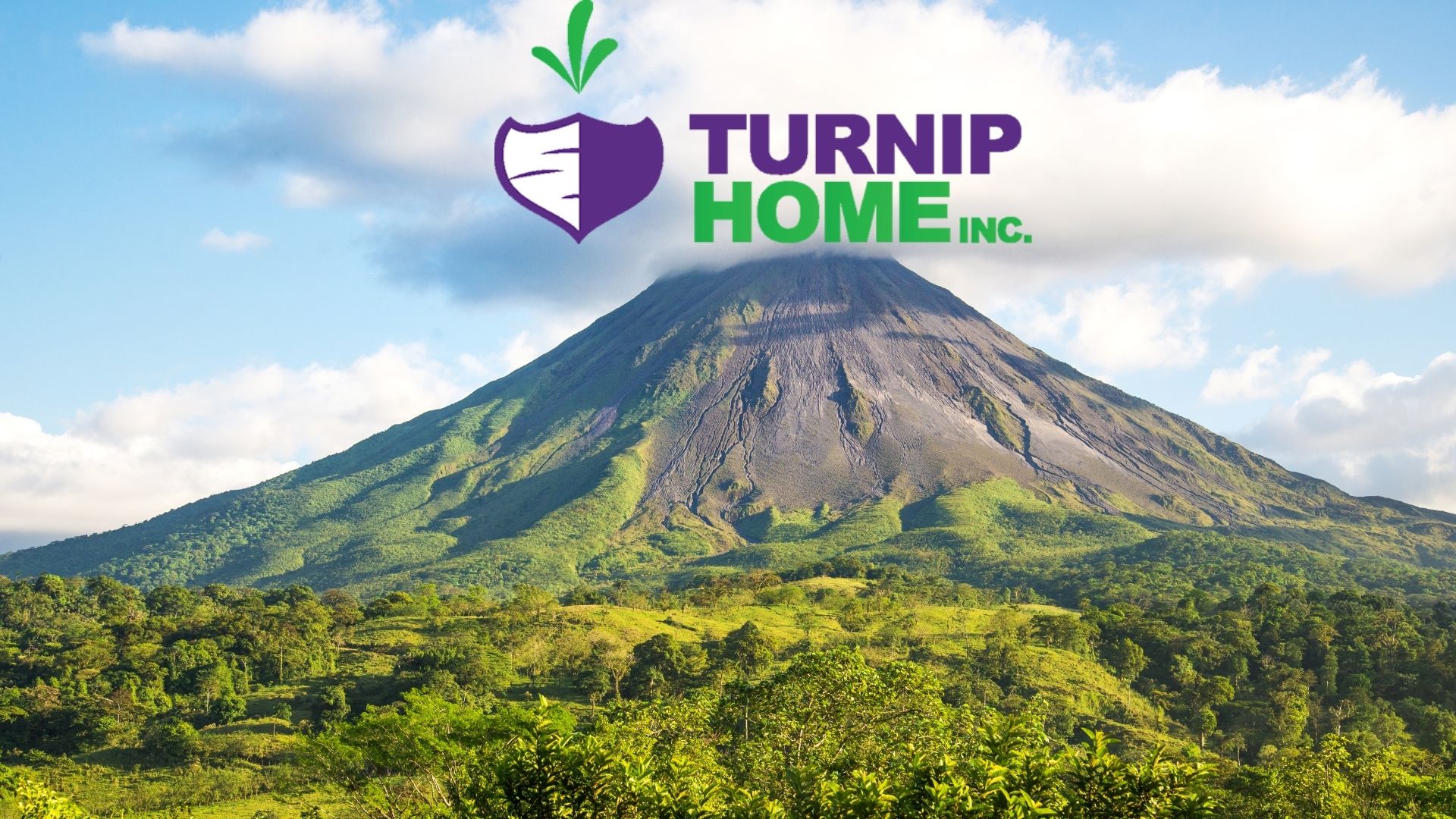 Fancy kicking the new year off with some active volcanos, ziplines through the Central American rainforest, sundowners on the Pacific coast and helping a rural community create an income stream? We’ve got you covered.
Costa Rica is both an adventure hub and a cultural haven, and in just over a week you’ll get to see the best of it all. If you haven’t heard the time ‘Pura Vida’, or ‘Pure Life’ in English, you’ll know the expression, and the laid-back vibes, it carries after your adventure with us.
We’ll kick it off with dinner and drinks in Costa Rica’s happening capital, San Jose. Then it’s into the ‘real’ country, with 3 days at our charity project. It doesn’t get more rural than this, with a hike and a raft to get us to the project each day, you’ll be helping a community develop ‘ethnotourism’, allowing them a viable income stream for future generations. Once we finish the new store and sanitation facilities, it’s time to experience that famous Pura Vida.
First we’re off to arguably the country’s biggest draw, the active Arenal Volcano. Hikes and hot springs await for the first couple of days.
After the adrenaline wears off, we hit the beach. Days in the sun, followed by nights on the town. All building up to our time in Costa Rica’s best beach town with never a dull moment!
9 days
Adventure Level
Rated 3 out of 5 based on 5 customer ratings 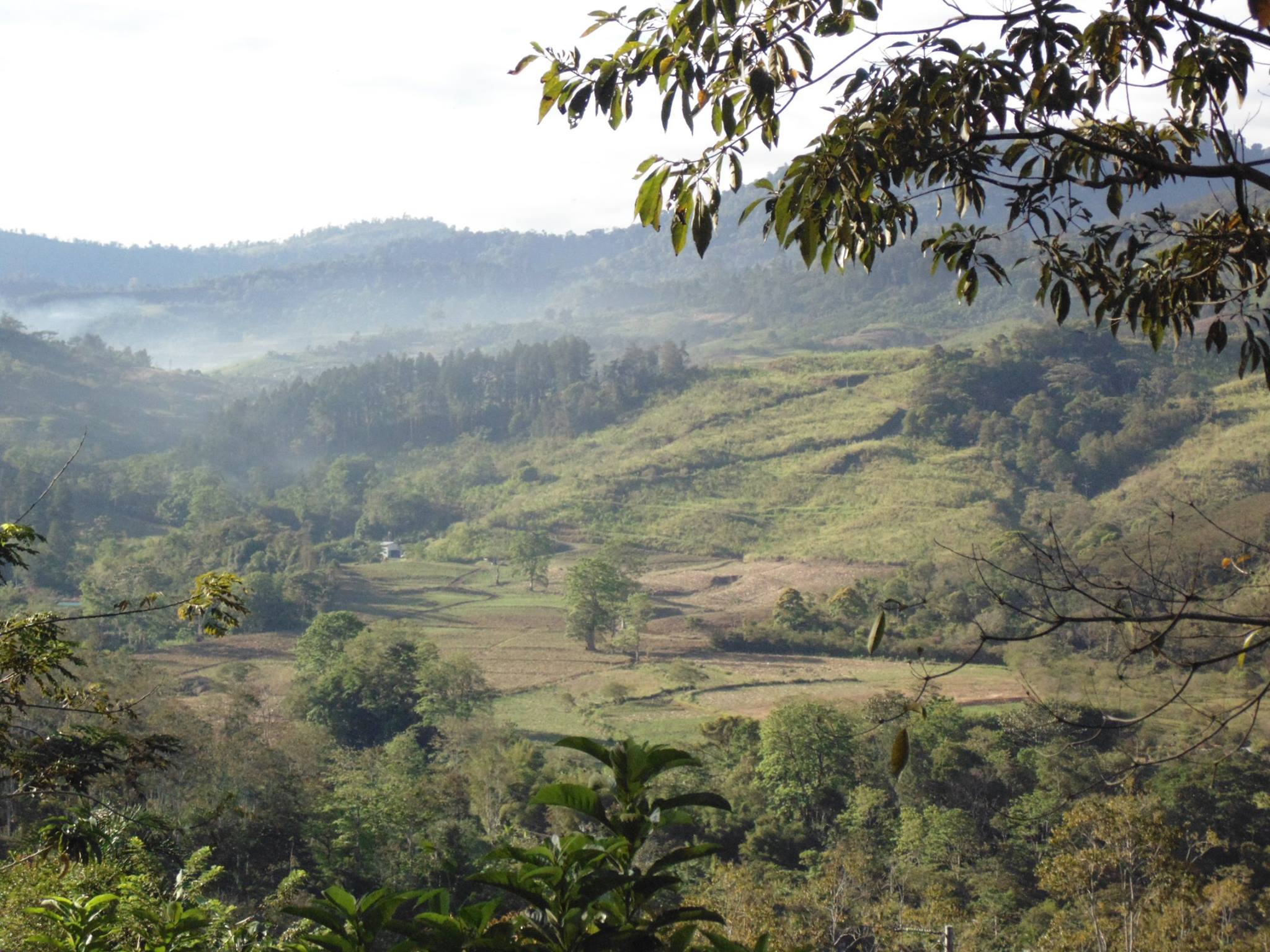 The project will be implemented in the Province of Limon, one of the poorest in Costa Rica, in the indigenous village of Tsiöbata, a village that forms part of the Nairi Awari Territory. The indigenous people of the territory call themselves Cabecars. The Territory borders the National Park Barbilla on the South East part and the Pacuare River on the western and North western sections. The primary objective of the Project is to generate a new source of income for an indigenous village through the creation of an arts and craft store. The Project will also enhance the existing infrastructure to attract visitors to the village creating a destination for cultural and adventure travel. Tsiöbata is a community that survives by subsistance farming of root vegetables, raising chickens and pigs. Some members travel 4-5 kilometers to find menial Jobs in nearby non indigenous comunities of Tres Equis and in the businesses along the Route 10 corridor. A few of them also do some menial work at nearby lodges. The governing group of the territory, Associacion de Desarrollo Integral de La Reserva Indigena Nairi Awari, receives Costa Rican government funds through the Carbon Reimbursement Project for their role in protection of the forest. This income provides some additional support to the indigenous families. There is no source of electricity. Spring water is plentiful. Most members of the community have only elementary schools education and they speak both Spanish and Cabecar.
1

We’re off to the depths of the jungle today folks, buckle up. We transfer deep into the central region of the country, through winding roads and steep hills. After settling into our accommodation for the next 3 nights, we’ll have a project brief with our local coordinator and then make the trek to the community where we’ll be helping to get to grips with where your money has gone, and the benefits it will have. And then time to get those pretty hands dirty.
3

Getting to the project each day is an activity in itself. The community has no road access, no electricity and limited running water. That means we either raft and then hike, or get pulled across the valley in a primitive ‘cabin’ and rope. We’ll make the call on the ground! After yesterday’s introduction, you should have a better idea of what needs done (and finished!) by tomorrow. So get to work folks.
4

After another trek to the community, it’ll be all hands to the pump to get this thing finished by close-of-business. With the help of the indigienous community, we have to have it ready for the small, informal opening ceremony this afternoon. Let’s not let them down!  After the final t are crossed, and ‘i’s are dotted, we make our way back to our guest house for a proper shower. But hot water isn’t guaranteed until tomorrow folks!
5

You did it. Thank you everyone! Now it’s time to reap your rewards. We have a winding drive to the gorgeous town of La Fortuna, at the base of Costa Rica’s live Arenal Volcano. We should be there for a late lunch, when finally you have some downtime to appreciate what you’ve just achieved. Then it’s time for a well earned dip in the volcano-heated waters of a local hotspring. Bliss. A group dinner and drinks to celebrate the end of the project and the start of the holiday.
6

Time to soak up those volcano vibes. We’ll go for a gentle hike to the best viewpoint of the volcano in the whole country, traversing lava fields to get there. Fingers crossed the clouds stay away and let us truly bask in the glory of the Arenal Volcano. In the afternoon we're moving to Jaco for what is perhaps the highlight for some, especially after escaping a Canadian winter, your here in at the Pacific Coast and in Costa Rica’s most lively beach spot, Jaco.  No plans, just chill, rent a surf board, hit the beach, zipline or any other of the dozens of activites there are to do.
7

Beach bums, fear not. You can go soak up more rays if you want. For the more activity minded we have some awesome optional activities that await. Dune Buggies, Jet-Skis, FlyBoarding - you name it, Jaco has it. For the animal lovers, a day-trip to the Sloth Sanctuary is a possibility.
8

Depending on how crazy last night in Jaco went, a lazy morning is in order. But perk yourself up, because it's our last day and we gotta make it count. Bring the party shirts guys and girls, it’s the last day and night!
9

The last day?! Already?! How did that happen? Airport transfers and you're outta here. Until the next time.... 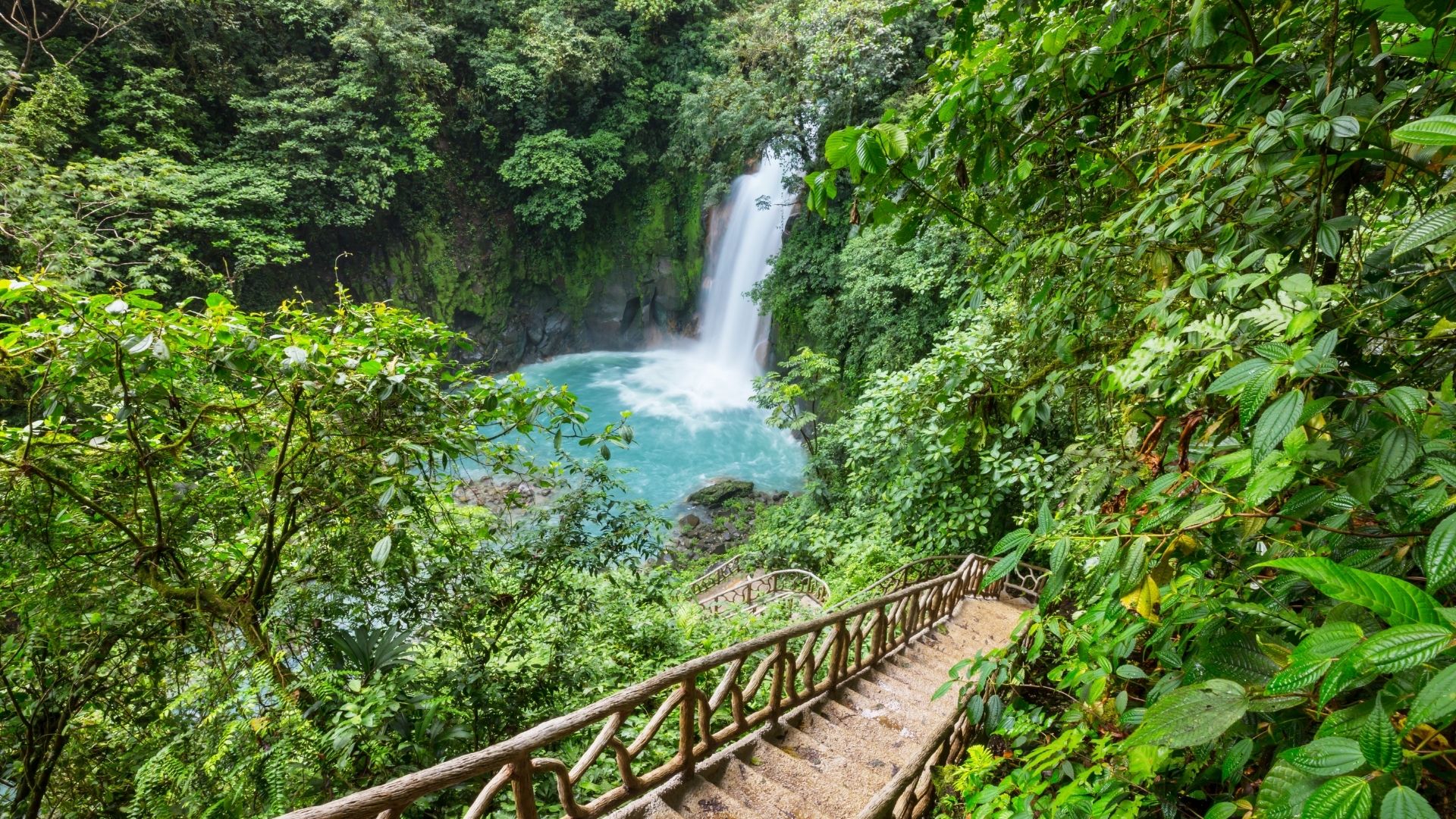 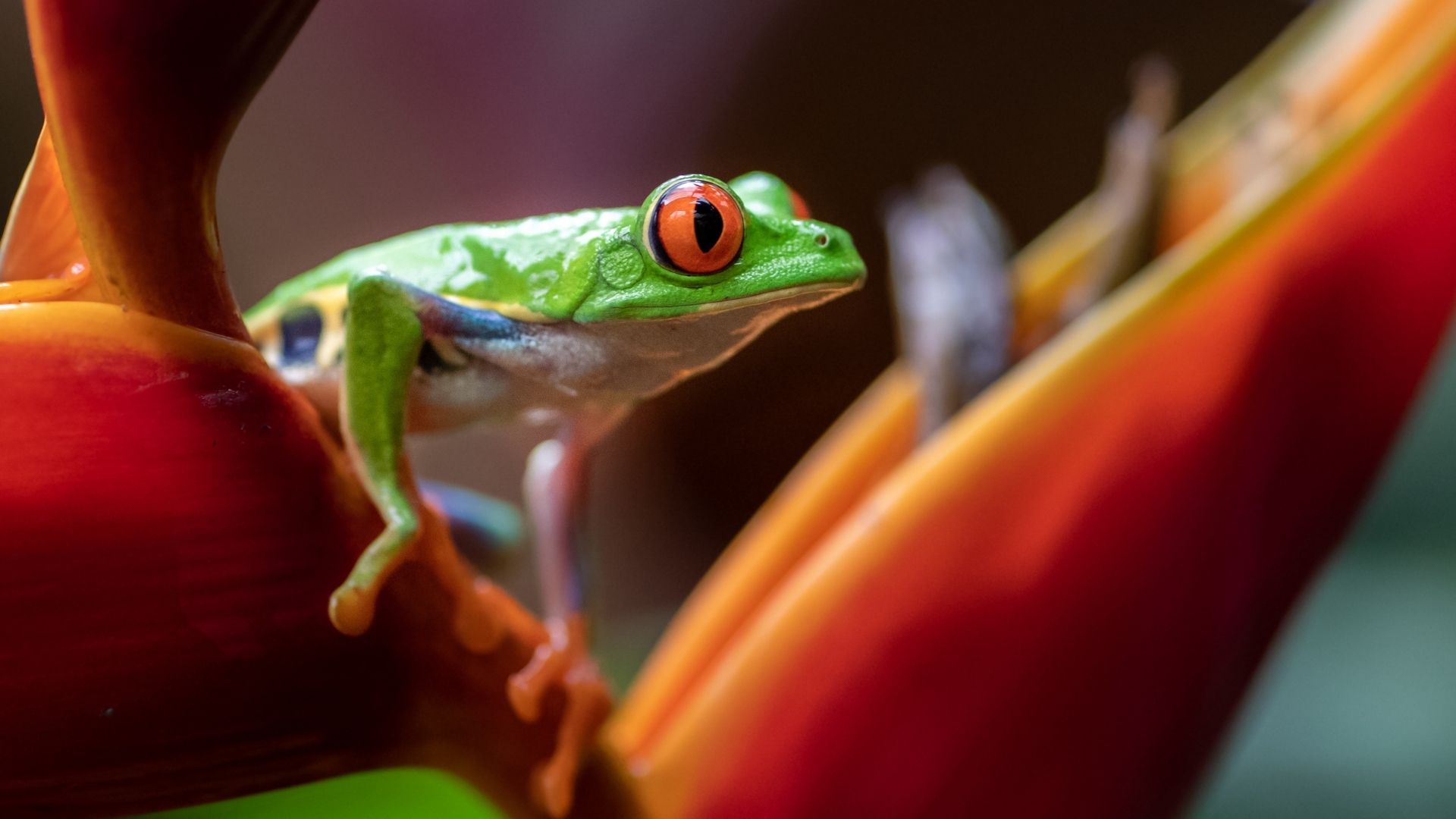 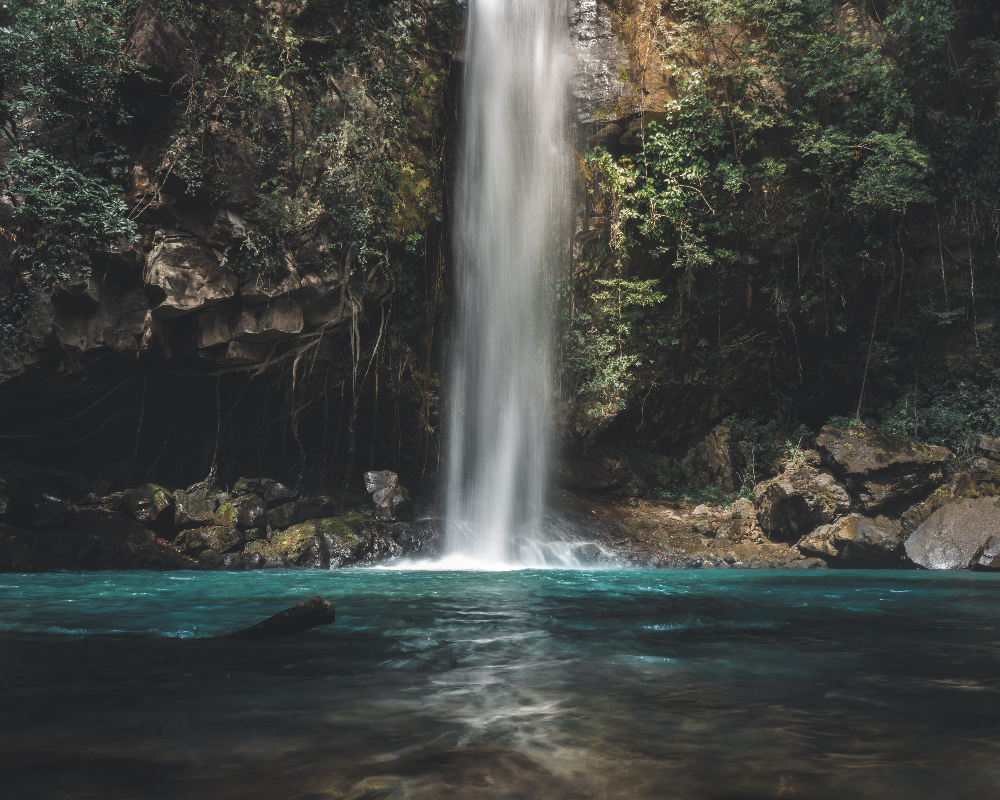 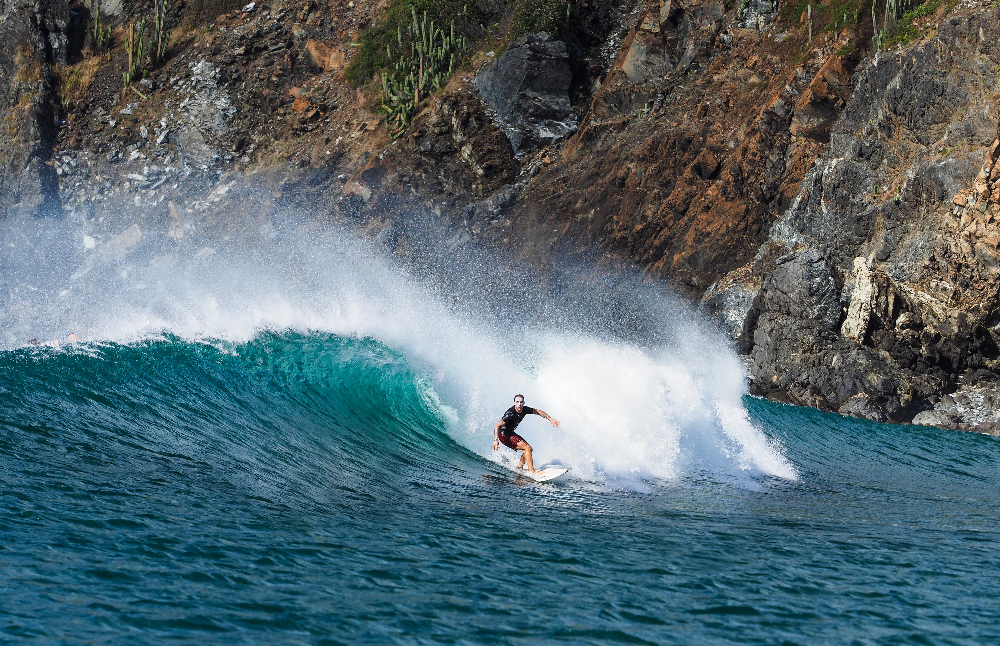 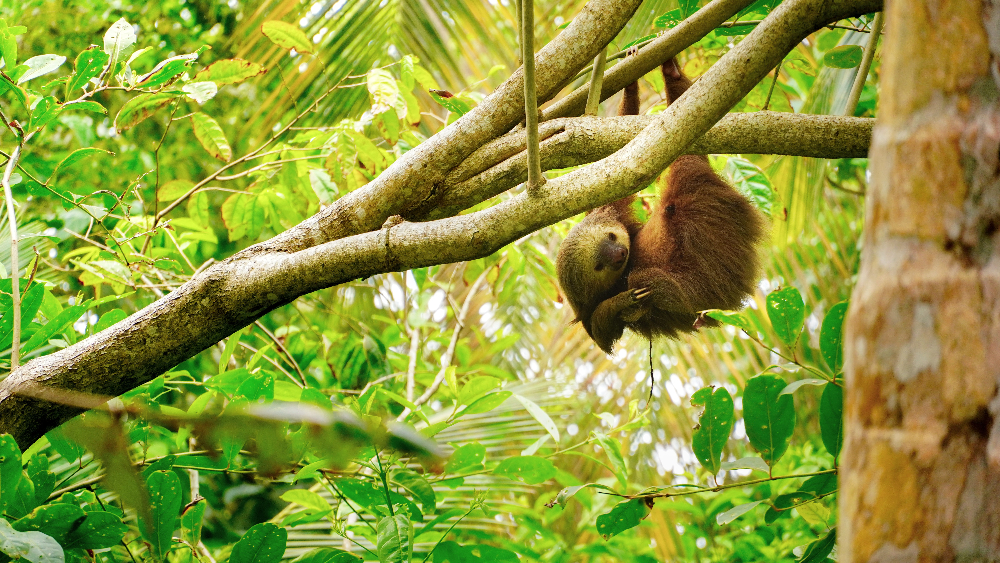 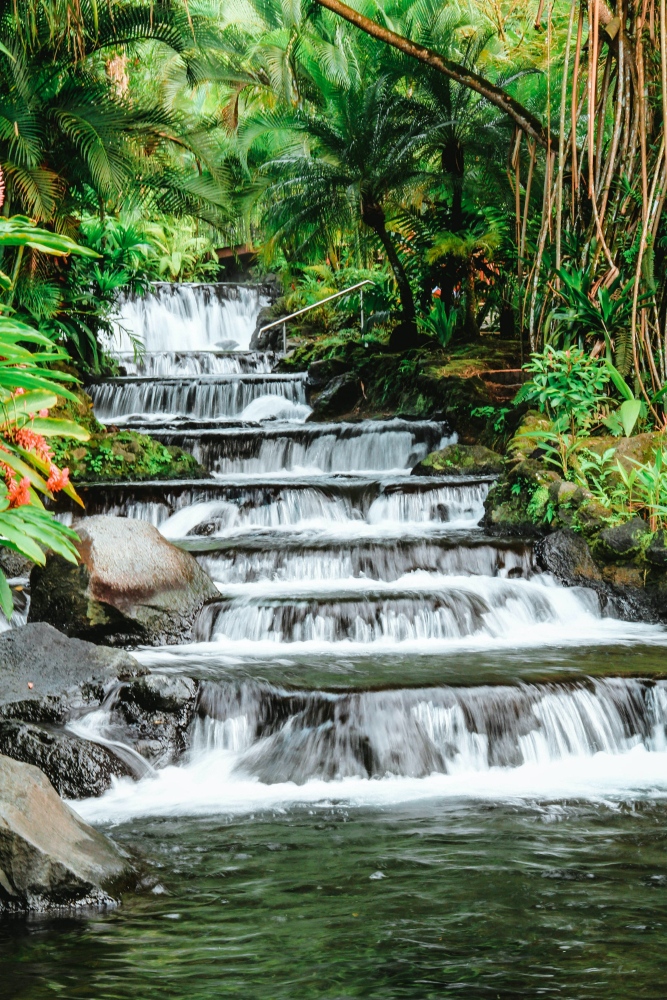 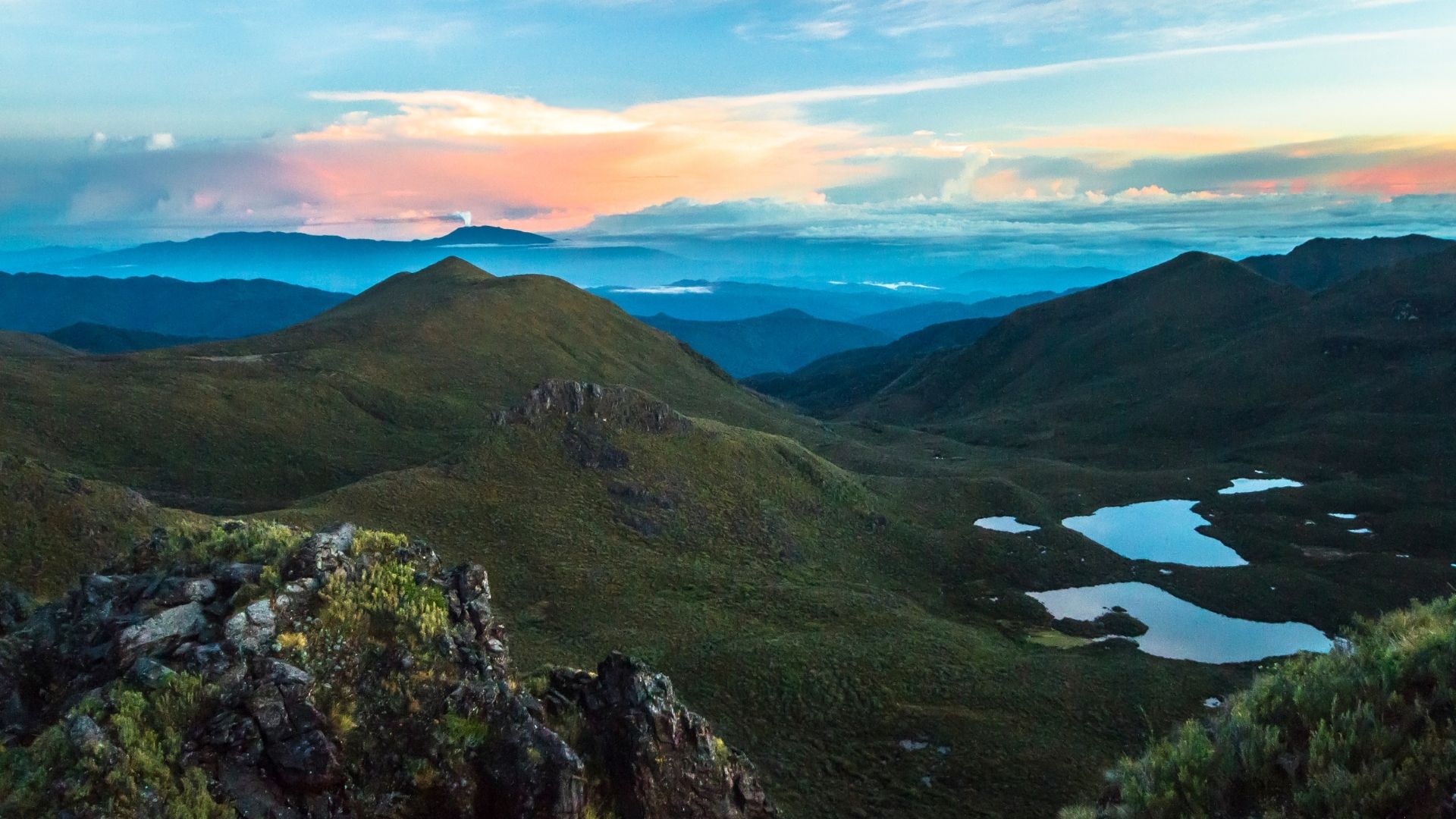 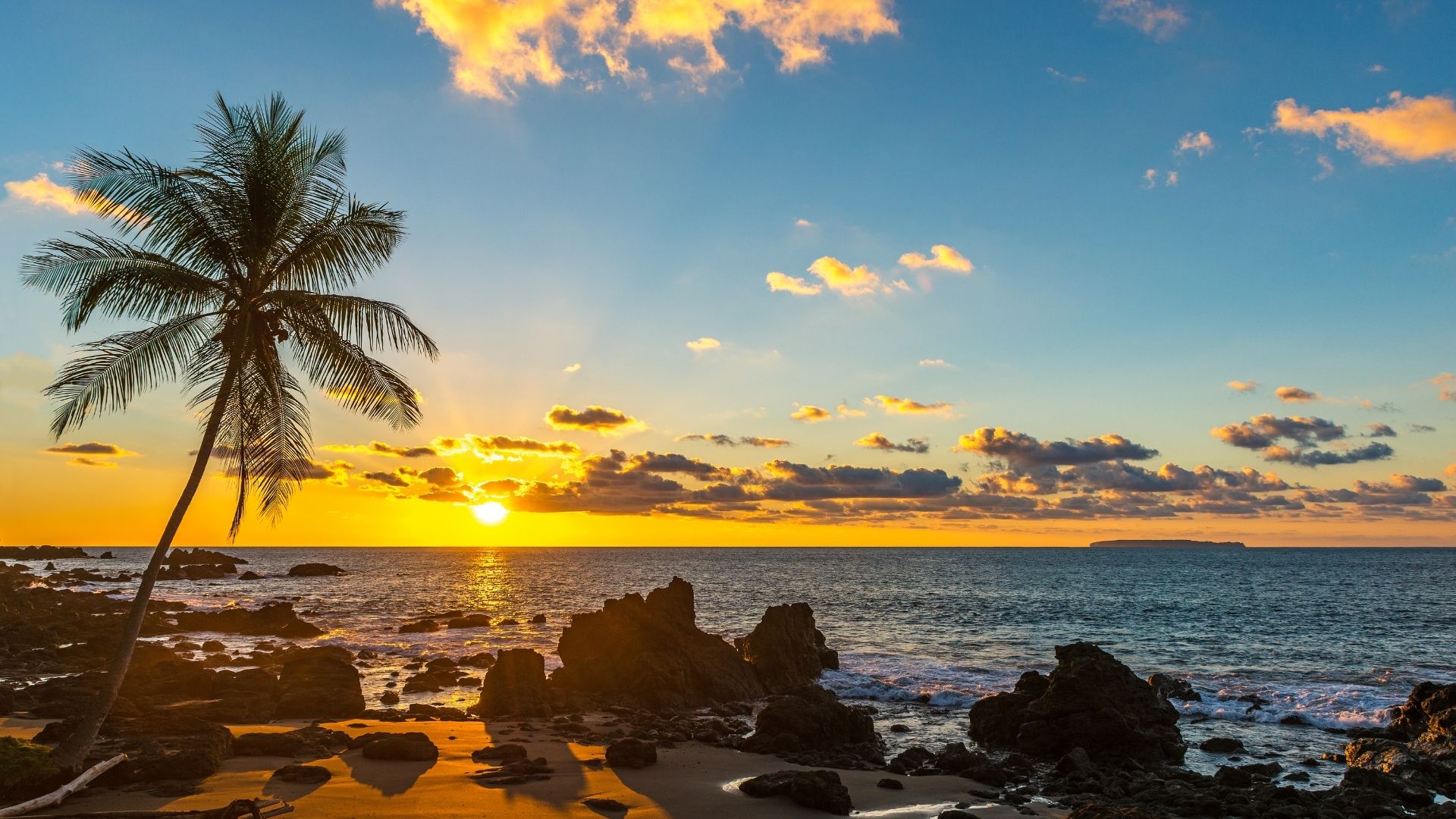 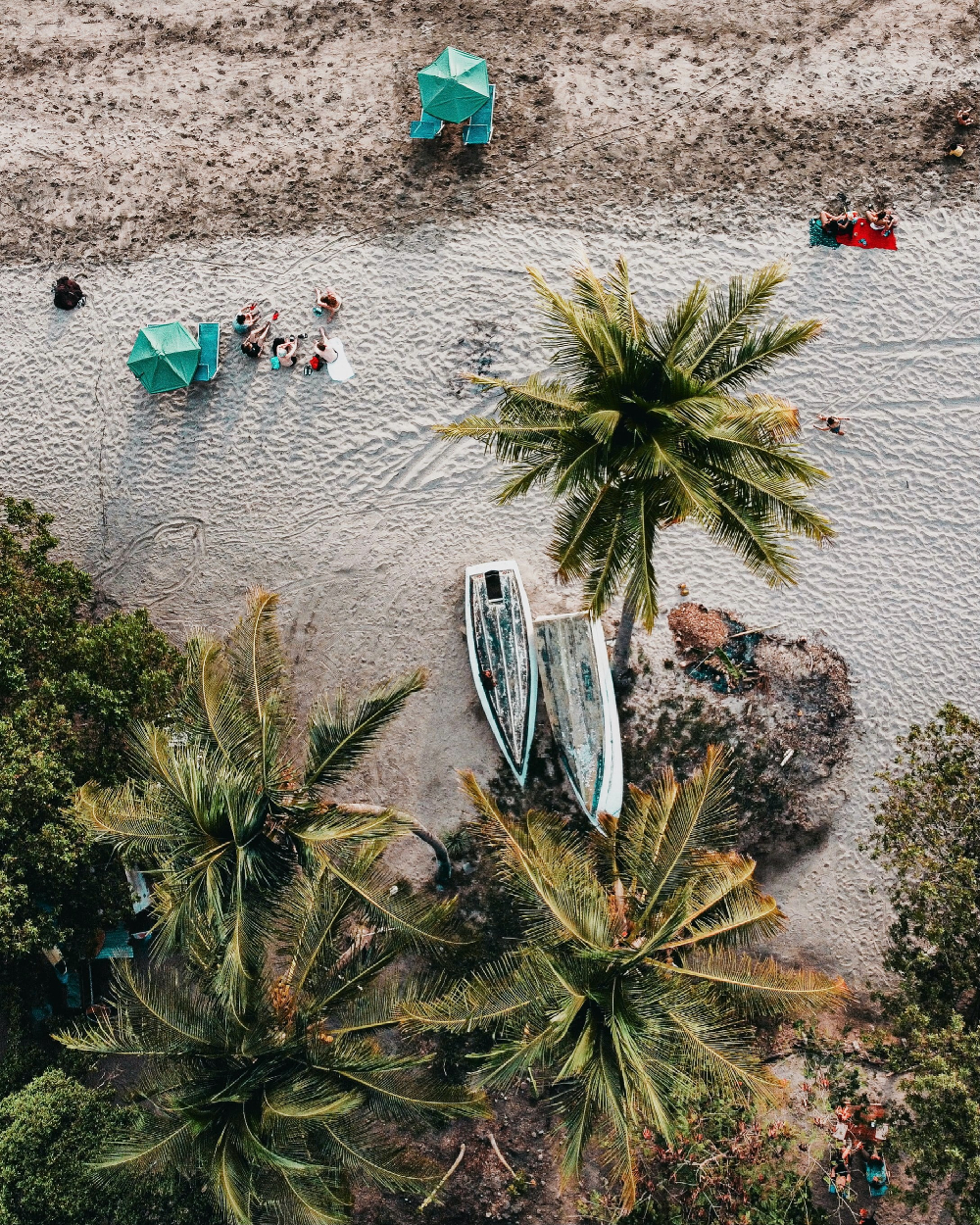 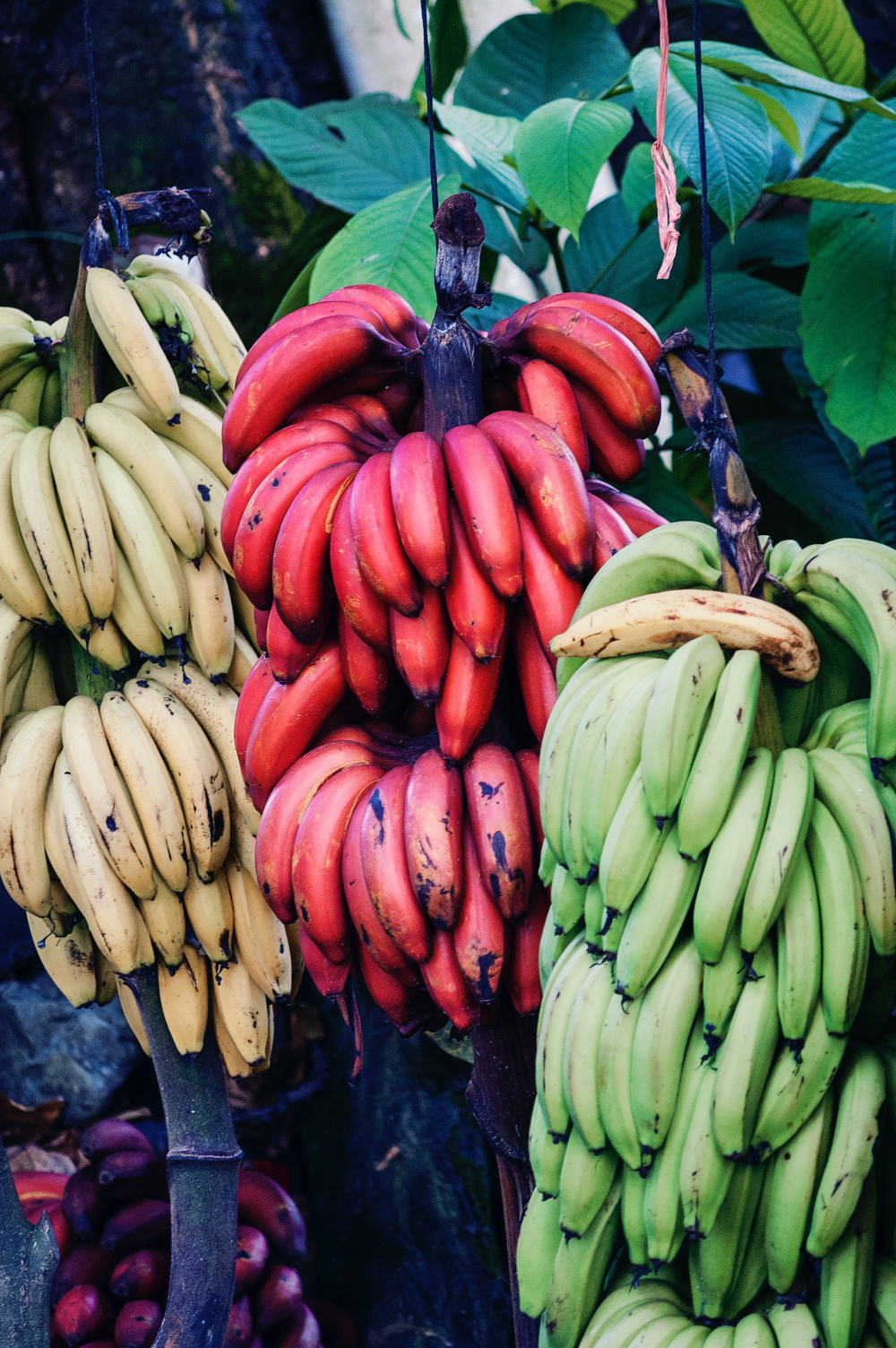 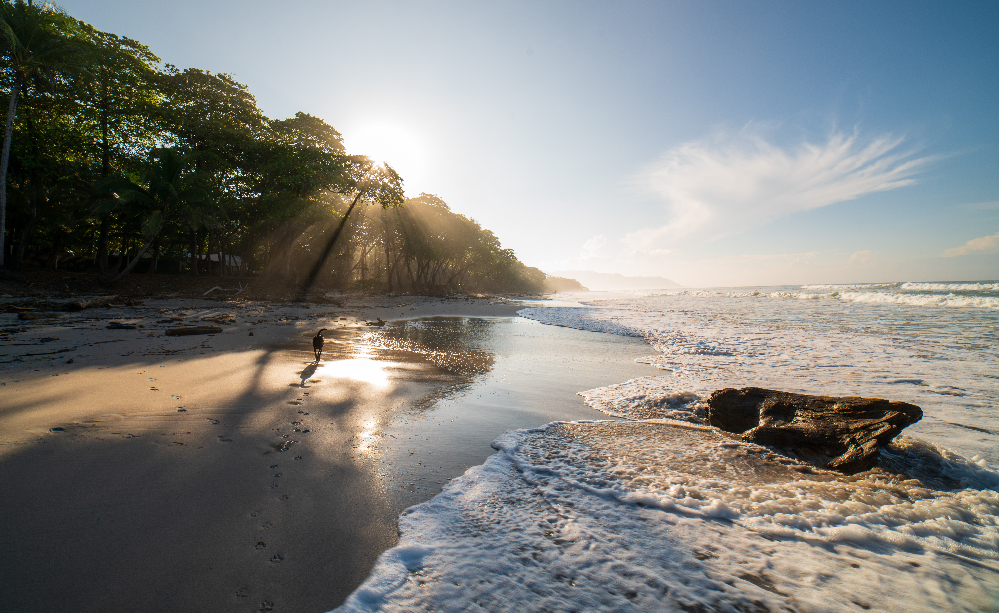 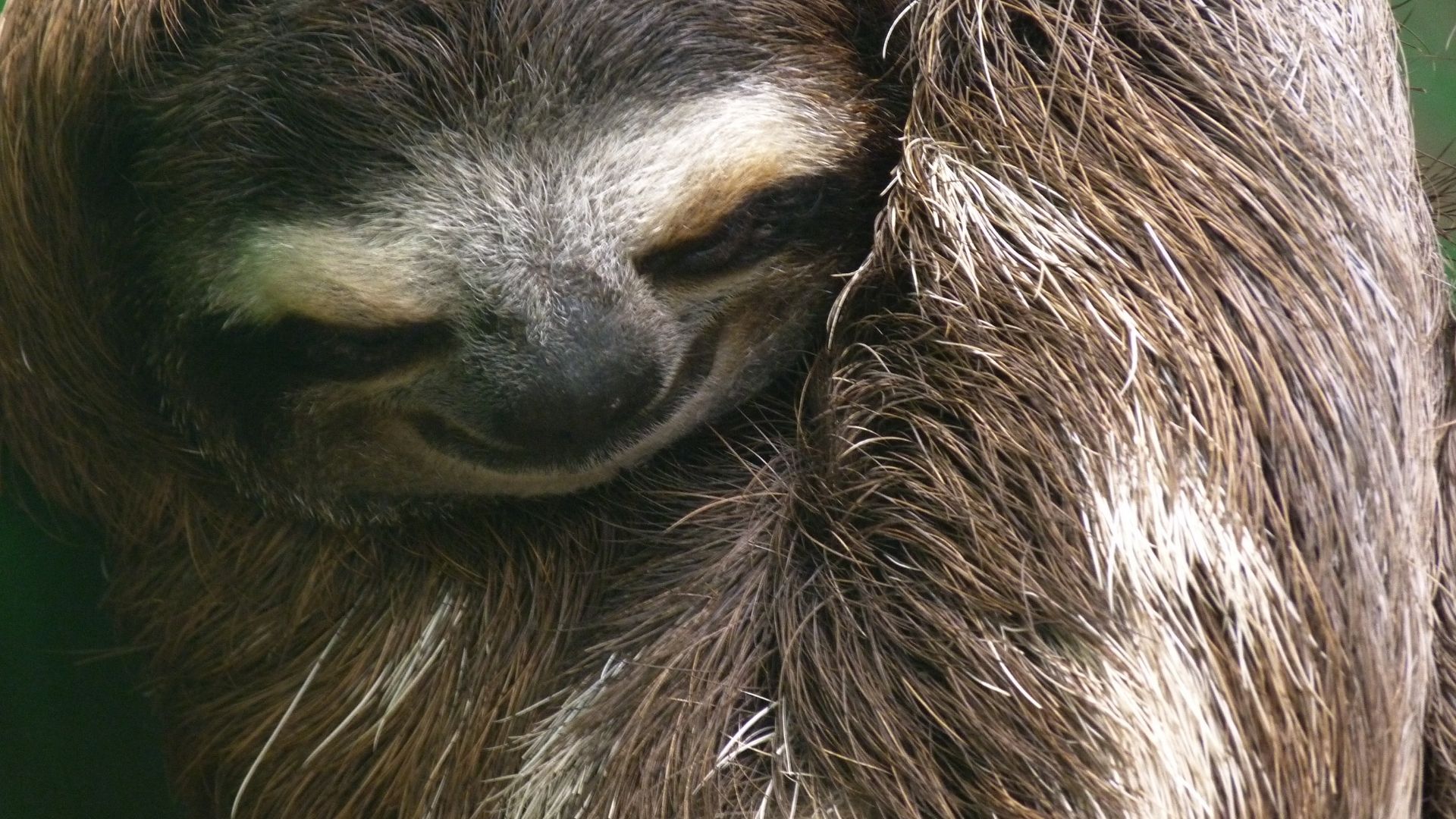 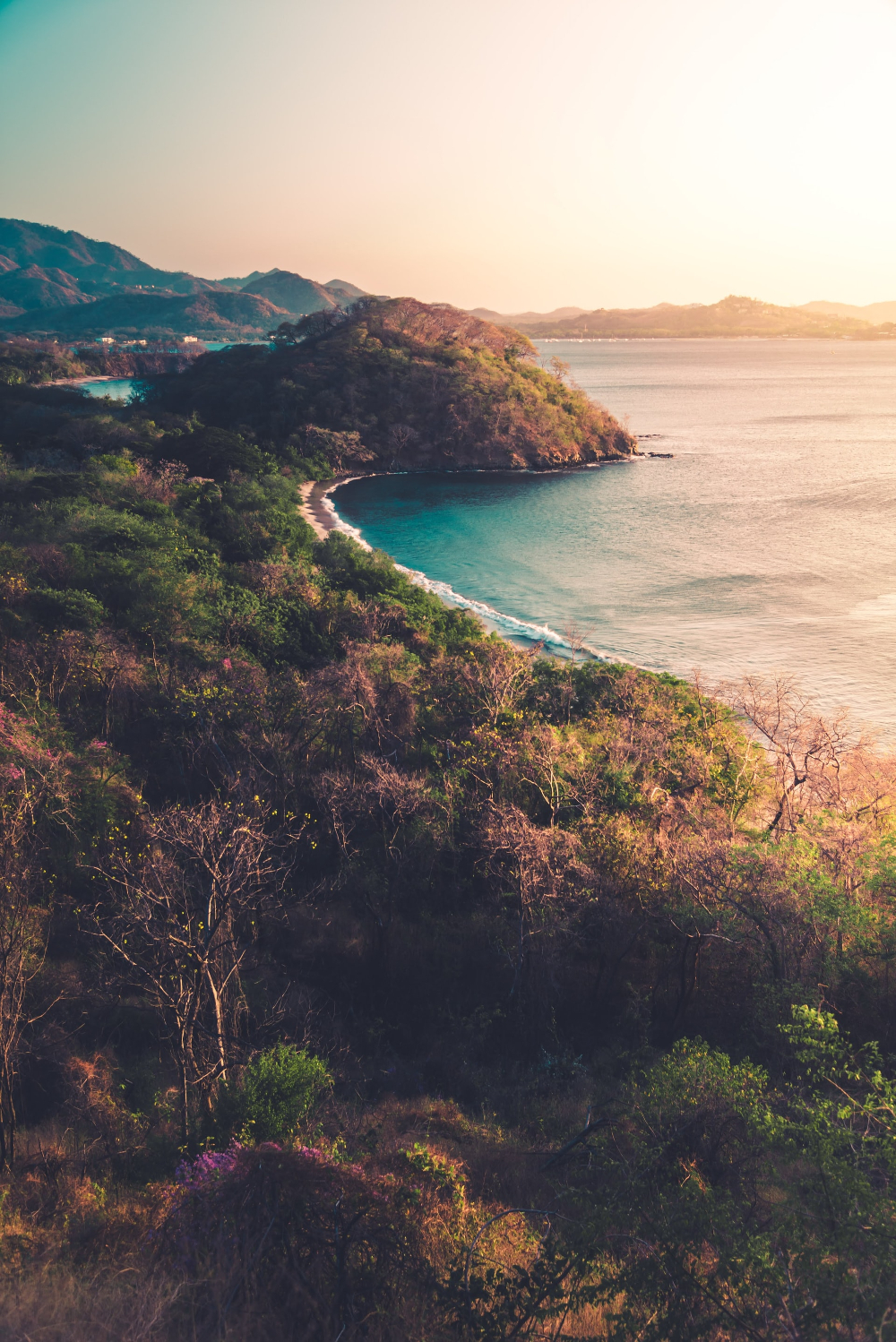 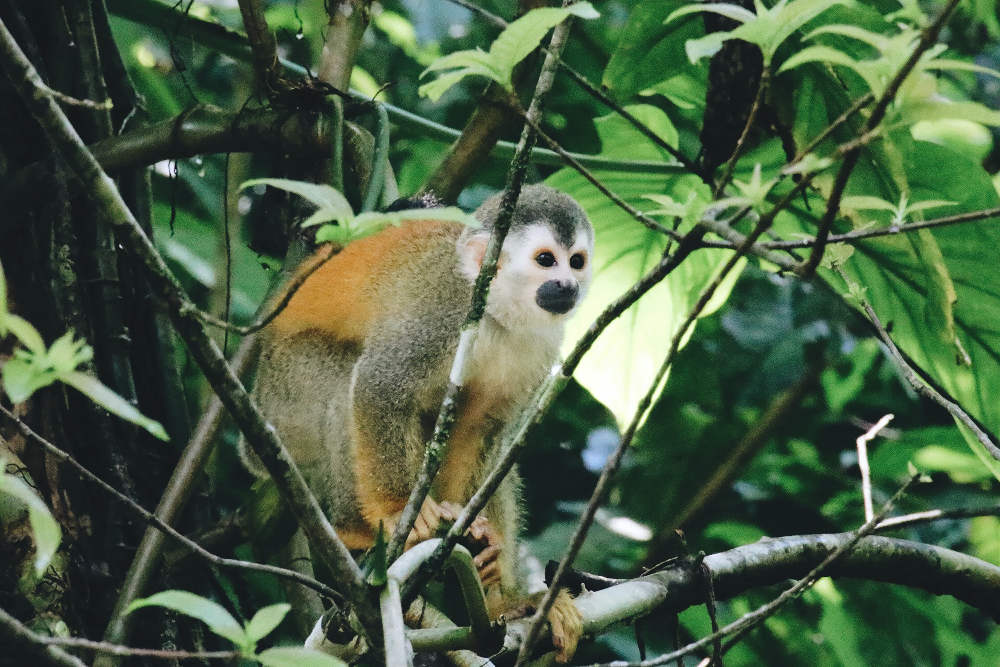